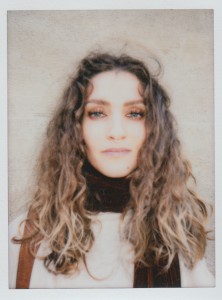 Born in 1989 in Ukraine, after spending few years in St.Petersburg she immigrated to Germany in the early 2000s. At the age of twenty she moved to the Netherlands and received a bachelor of arts at the Academy Minerva.
She started out as an illustrator at a young age and extended the craft with studying graphic design. Combining these disciplines became a recognition factor of her work.
During the last few years she discovered the possibilities of motion picture and it became a huge interest.
Currently she is based in Berlin and works as a freelance graphic designer and filmmaker.